Coventry City Council’s Peter Barnett has been awarded a CBE in the Queen’s Birthday Honours List.

Peter, Lead Officer, Refugee Resettlement, has been honoured for Services to Refugees in Coventry.

Peter has been a key figure over recent years in making sure the city is able to welcome refugees and asylum seekers and give them the services they need as they struggle to build new lives.

FabLab Coventry would like to share our gratitude to Peter for his contribution to our city and celebrate his achievement.

Peter has also helped the city bring in the MiFriendly Cities project, in which Coventry University and our FabLab Coventry team partner, which celebrate the contribution refugees can make to their new home city, allow them to develop their skills, and build links with others.

Peter said: “It is a great honour to receive the award, and it really did come as a shock.

“Coventry has a long-standing reputation as a welcoming city, and as a city of sanctuary, and it has been a real pleasure to be involved in that work in recent years and see the effect it has, not just on those we welcome, but on the city and those who live here.

“The whole team at the Council, along with partners across the city, makes such a difference to so many lives. The people who come here have faced great hardship and often personal loss, and we do our best to help them pick up the pieces and build a new life in a new country.

“I couldn’t think of a better job, and to receive this award is not just a personal honour, but also an honour for the city and all who work so hard to help refugees and asylum seekers.”

You can find out more about Peter’s award here.

Celebrating the Queen’s Honour of our Mifriendly Cities colleague 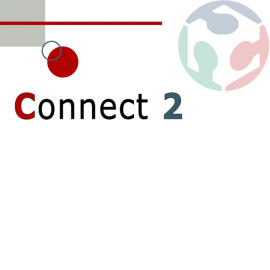 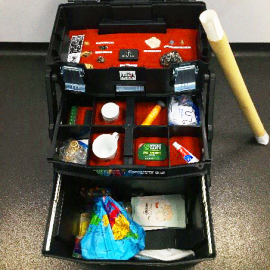 Online Teaching Tools by “The Briefcase of Mineral Applications”